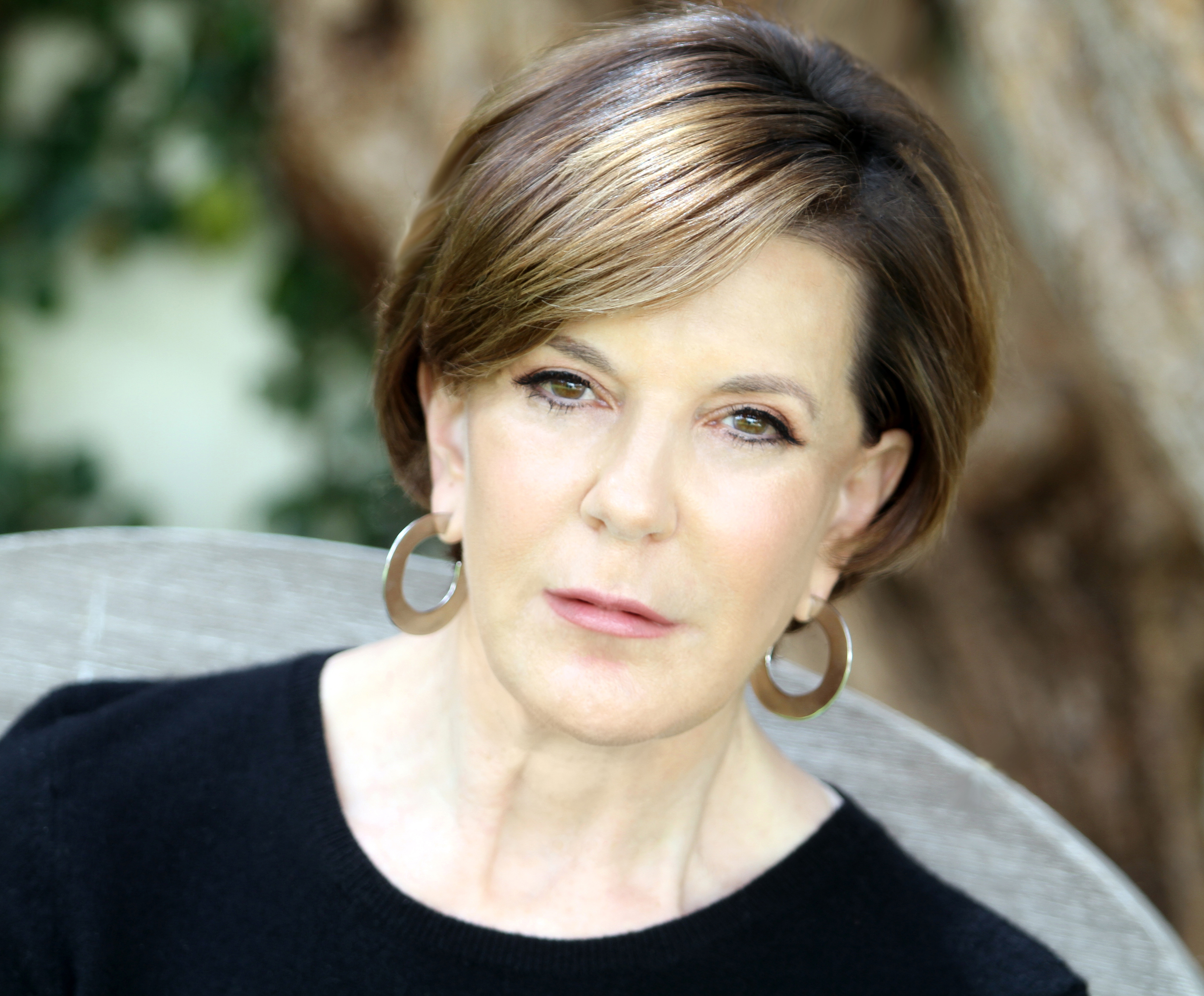 Biography of Jacqueline Jacobs Caster, President and Founder of the Everychild Foundation

The group is comprised of over 200 Los Angeles women who each contribute $5,000 annually. The dollars are pooled, and the organization makes a single $1 million grant in the community each year f to fund a new innovative project serving a critical unmet need of local children.

She was also integrally involved in convincing Los Angeles County officials to adopt the Missouri Model approach of restorative juvenile justice and helped persuade the Los Angeles Police Department to launch a new youth diversion program. It provides a fresh start for eligible youth offenders in lieu of adjudication if they participate in a therapeutic program and victim-offender mediation. As a result, the program has expanded countrywide.

Please feel free to use the above logo. Alternatively, if you would like to access different formats of our logo (such as tif, eps, and ai extensions), please click here to download a zip file containing all formats.