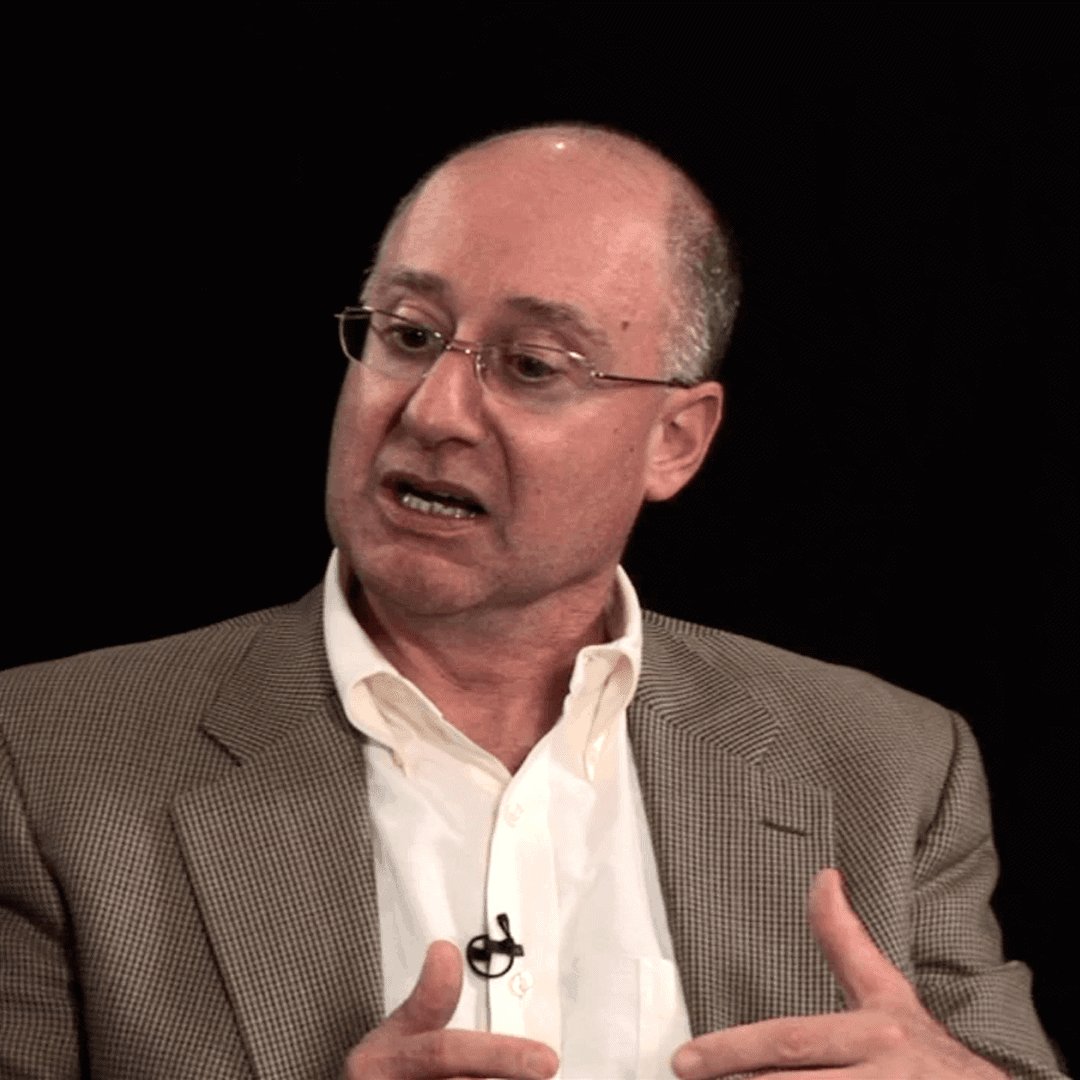 A group of Everychild members and guests gathered at the home of Tracy and Chris Esse on February 5 to discuss children’s issues with Ted Lempert, President of Children Now, a national research and advocacy organization based in Oakland. The non-profit concentrates its efforts on analyzing policies for children in California and promoting large-scale public policy changes needed to improve the lives of children.

Mr. Lempert, a former California state assembly member, opened his remarks by saying: “It is a tragedy when a child does not get all the support needed to be a success in school and life. It’s a tragedy for the child, the family, the community, and the country.”

Mr. Lembert then shared data with the group developed by Children Now comparing education, health and child welfare statistics for Los Angeles County with other counties in the state. This information provides a valuable tool for children’s advocates and policy makers to get a clear and concise picture of the areas of most need.

Discussing the problems with the state’s services for children, Lempert said there is widespread support for funding and legislation related to children. However, one of the major obstacles to moving forward is the “silo” effect, which leads to a lack of collaboration among the many advocacy groups. According to Lempert, this creates a situation where we end up spending a lot of money helping children, but we don’t get enough in return. “There is a strong need for ‘sophisticated advocacy’ by all groups coming together,” he said.