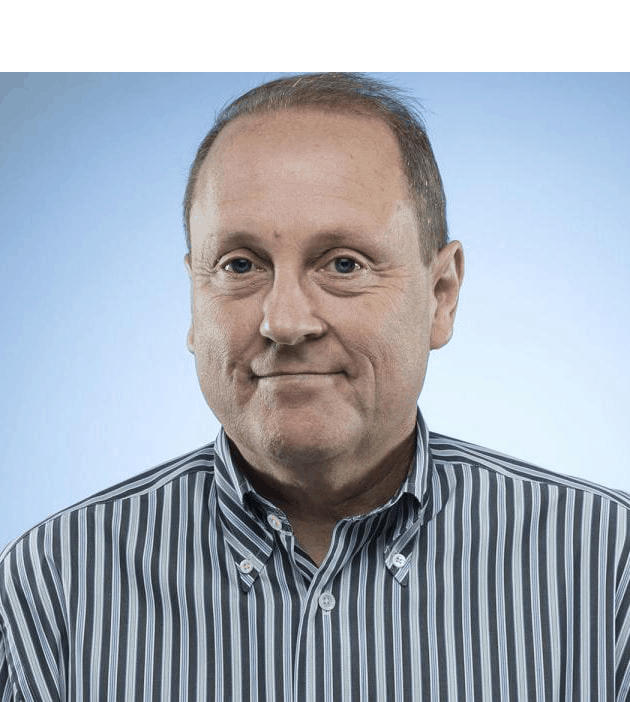 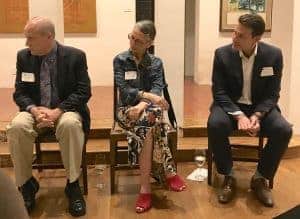 Changes in media consumption, including declining newspaper circulation and a global readership, have altered news coverage. The Everychild community met at the home of member Judith Beckmen on April 25, 2018 to discuss news reporting of children in a changing media landscape. As part of the Everychild Foundation Nancy Daly Salon series, the panel spoke on the challenges of keeping journalists focused on issues facing vulnerable children, youth and families, and the importance of holding child-serving systems and their leaders accountable.

The panel included: Robert Greene, editorial writer of the Los Angeles Times, who covers water, drought, criminal justice reform and Los Angeles County government; Celeste Fremon, editor and founder of WitnessLA, a nonprofit online news site; and Daniel Heimpel, president of Fostering Media Connections, a national non-profit news organization and publisher of The Chronicle of Social Change. They spoke of the limitations of their coverage and the importance of substantive reporting being a catalyst for social and political change.

“I would love to see the Los Angeles Times poverty desk do a series of stories on the interplay between poverty in Los Angeles, the dysfunction of families and the impact on neglect in children,” Greene said. “But we unfortunately do not have a poverty desk, as we simply lack the bandwidth.”

“Really good investigations take a lot of time and effort,” Fremon added. “There are so many crucial stories out there, especially when it comes to kids in vulnerable situations, where if somebody is not shining a light, really bad things can happen. We need more people.”

Fremon, who had previously written for mainstream publications, increasingly felt that many important issues were not being covered. This gave birth to her experiment, WitnessLA, where she started to fill an astonishing hole and found that its stories could move the dial on public policy.

“We covered criminal justice issues and the main subject of our focus was the former undersheriff who is now doing 5 years in the federal penitentiary,” Fremon said. “But we were the only people who reported on him for almost a year. That’s scary.”

Heimpel also sees his organization as a watchdog and conduit to query people in power, which forces them to understand and confront an issue. But he says nonprofit journalism is only part of the answer. He describes a media ecosystem that depends on relationships – like that of The Chronicle to the Los Angeles Times – to affect policy change.

“Unless the nonprofit journalism entities start getting the readership and distribution paths that the mainstream legacy news outlets have, we are beholden to having partners out there that we can work with to amplify those stories,” Heimpel said.

The panel also spoke of the digital media environment affecting news coverage and how for-profit news publications depend upon the numbers of clicks per online story.

However, Heimpel believes the answer is good storytelling that will transcend global readership barriers.
“Historically, my organization has been good at linking federal policy to local and state policy in a way that’s comprehensible. We can do that by telling stories of young people,” Heimpel said. “So in order get to the next phase, we really need to deepen our storytelling.”