Marlene Canter Discusses the Childhood Obesity and Diabetes Crisis (May 2005) 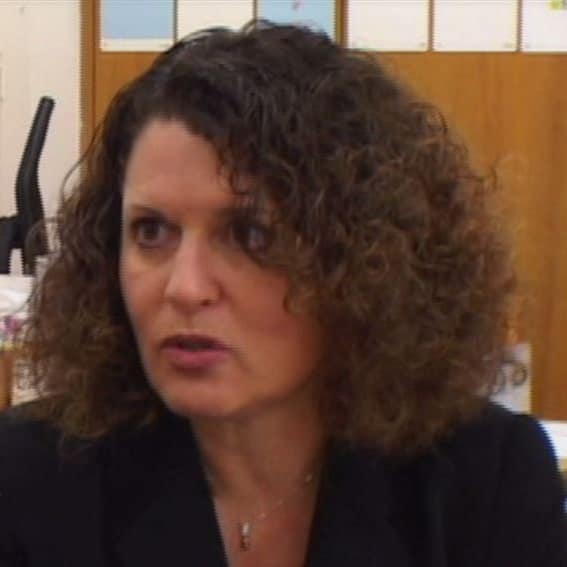 Marlene Canter Discusses the Childhood Obesity and Diabetes Crisis (May 2005)

In the past two decades, obesity rates have doubled for children and tripled for adolescents. The Centers for Disease Control and Prevention estimate that if current trends continue, one-third of all American children born in 2000 will develop diabetes. LAUSD School Board member (and current Board President) Marlene Canter has been a leader in Los Angeles in developing solutions to prevent obesity risk factors that begin in childhood. On May 25, 2005, Ms. Canter met with Everychild members, spouses and guests at the home of Karin and Jonathan Fielding to discuss the current crisis in obesity and diabetes and explore interventions to prevent this rising epidemic in Los Angeles children.

The statistics are grim: 61% of American adults and 15% of children are overweight or obese. Obesity-related health costs in the United States top $100 billion annually, and the current generation of children is the first in our nation’s history to have a shorter life expectancy than their parents. In Los Angeles, Canter found that many sources of growing obesity could be traced to our schools. With LAUSD schools struggling to meet requirements for literacy and math in classes containing up to 70 students, there was less and less time or money for physical education. Students were surrounded by sodas and junk foods in school vending machines and fast food outlets in their neighborhoods.

Realizing that children who drink sodas are more likely to become obese – and that LAUSD was spending literally millions on sodas on its campuses – Canter began by introducing a motion to ban sodas on LAUSD campuses, which was unanimously passed by the School Board in August, 2002. Subsequently, a second motion banning junk food was also passed; both went into effect in 2004 – the first such district-wide school ban in the nation.

Canter is now focusing her efforts on providing healthier food alternatives for students both on and off campus, starting with school cafeteria food. Canter believes that major food vendors should be held responsible for changing kids’ perceptions about the foods they eat, for offering them healthy alternatives, and for encouraging healthy eating choices through differential pricing. Canter has also proposed setting up farmers markets on high school campuses, starting with one in each of the 8 districts, in order to provide students and their families with the access to fresh fruits and vegetables that is often sorely lacking in low-income neighborhoods.

The rise in obesity and diabetes is “a preventable epidemic, and it’s growing,” says Canter. To respond effectively to this health crisis, she suggests, we need awareness, alternatives, and reinforcement. If we can create schools that enhance neighborhoods and build community, our schools can stop being part of the problem and become part of the solution to the obesity and diabetes crisis.