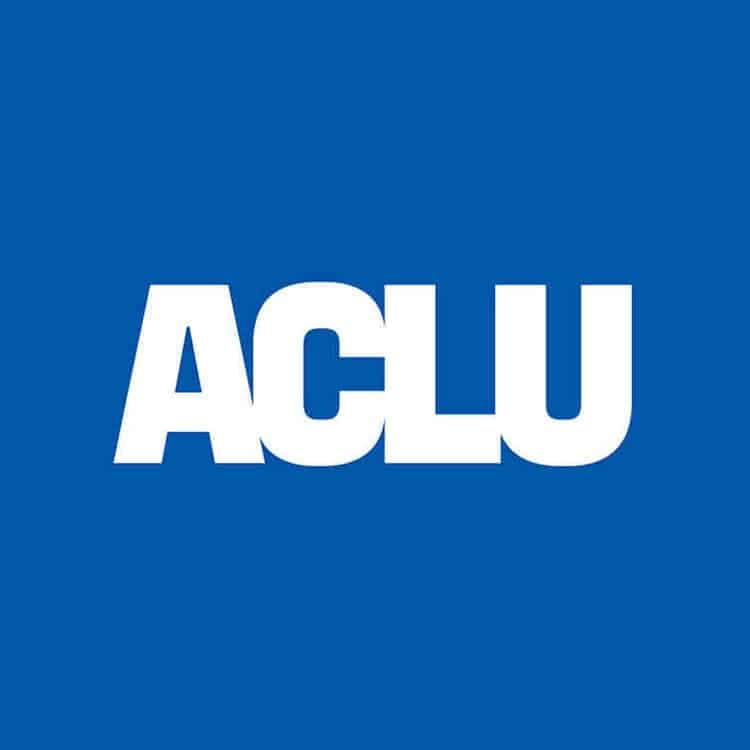 On Friday, January 9th, the Everychild held its 5th evening salon. The fascinating evening was graciously hosted by Member Mona Andrews and her husband, Anthony, at their home in Beverly Hills. Featured speakers were representatives of the ACLU who discussed their high-profile and controversial lawsuit, Williams vs. the State of California. Ramona Ripston, Executive Director of the Southern California Chapter of the ACLU spoke, along with Staff Attorney, Catherine Lhamon, and Amy Salyer, a public elementary schoolteacher and witness in the case.

The lawsuit argues that the state has failed to provide an equal education for all public school students by virtue of the fact that substandard conditions exist in many classrooms in low-income areas. The speakers cited poor roofing, inadequate ventilation and heating/cooling, lack of working bathrooms, rat infestations, mold and classrooms which lacked not only enough desks and books, but in some instances, even teachers. Audience members queried the speakers as to whether or not the ACLU seeks additional funds from the cash strapped state in order to remedy the problems. Attorney Lhamon maintained that they are instead seeking an accountability system which would provide minimal standards, regular investigations of conditions in the schools and intervention to coerce implementation of the standards. The case is now entering its fourth year, and there are many people across the nation eagerly awaiting its outcome.