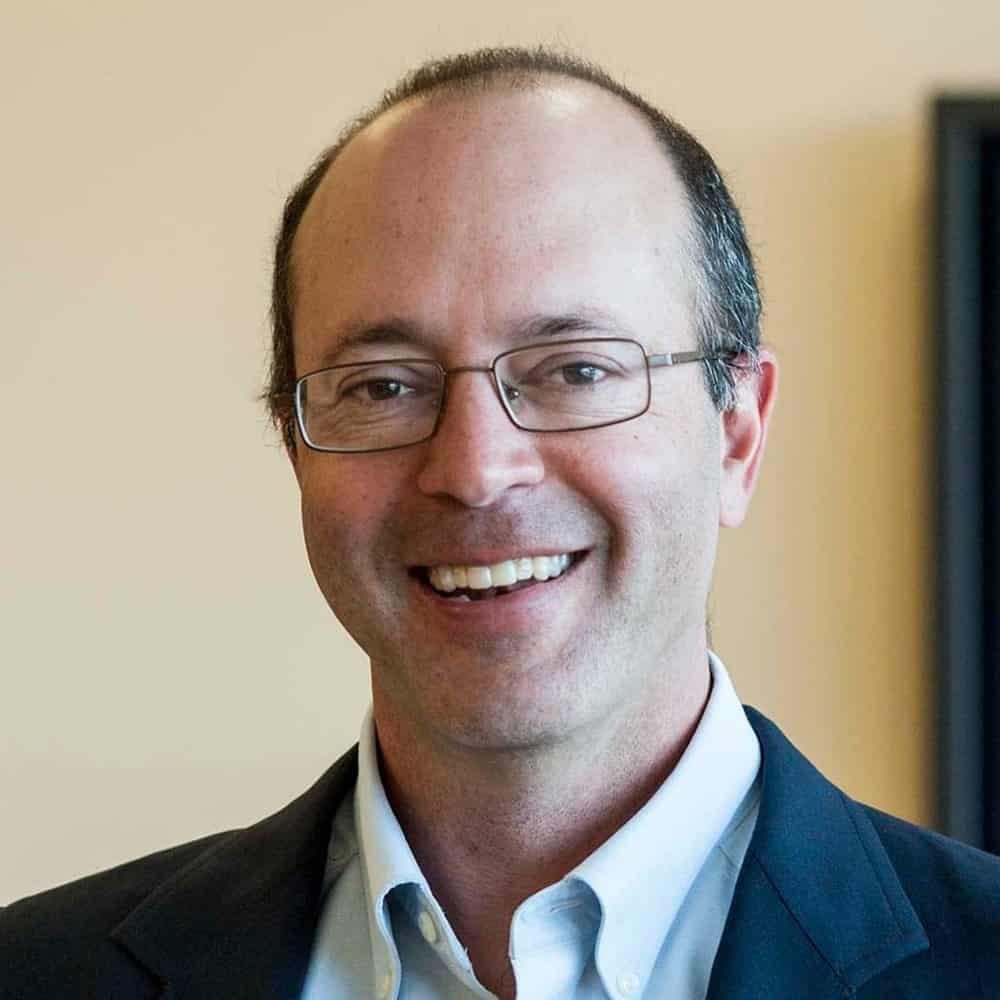 Foundation members met at the home of member Randi Fett and her husband David in order to address the detrimental effect of community violence on school children in our city. Speaking to the group was Dr. Brad Stein, PhD, a researcher for RAND and Assistant Professor of Child Psychology at USC.

Community violence is the daily exposure of children to violence in their environment. In a survey taken among urban youth in Los Angeles last year, 50% of the sixth graders surveyed had been exposed to violence within the last year, while 30% had been directly threatened with a knife or gun. Violence exposure must be addressed in schools in an effective and lasting manner, as it is an impediment to learning and focus in both social and academic situations. Currently, it is estimated that roughly 90% of children with PTSS do not receive the help they need. Such a disorder greatly affects a child’s ability to function in a classroom.

Through its research, RAND has been following a new and innovative pilot program instituted by the Los Angeles Unified School District. With limited resources, it attempts to use social workers and resources already in place in a ten-session group therapy program. Not only is the program directly beneficial to the child, but family life is improved as children learn to talk to their parents about their problems. Although still experimental, RAND evidence shows that the sessions are creating astonishingly good short-term results, including improved grades and test scores.