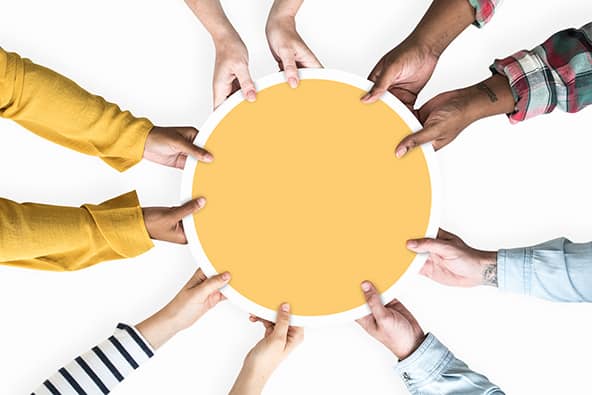 From 2007 to 2017, the number of giving circles—a group of volunteers who combine their financial resources and skills to solve social problems rooted in their local communities—tripled. This increasingly popular model of philanthropy has given as much as $1.29 billion since it began.

As the founder and president of the Los Angeles-based Everychild Foundation, a women’s giving circle that began operations in 2000, I am deeply aware of the intense effort involved in creating and operating this type of organization. Getting started and keeping a giving circle going strong involves fulfilling the proper legal requirements, designing and refining grantmaking systems, recruiting and retaining members, and many other challenges.

Over Everychild’s more than 20 years of operation to help children in Los Angeles, the missteps and strategies that can cause a giving circle to fail or succeed have become increasingly clear to me. Accounting for them has helped Everychild distribute $19 million in targeted community grants over the years, continue to receive robust donations even though giving levels tend to dip amid economic downturns, and inspire dozens of spin-off organizations. Most notably, we’ve kept our membership retention levels above 90 percent on average year over year—which in turn produces more dollars for grants and ensures our focus is on solving social problems rather than keeping the organization alive. Click the button below to learn more about how we did it, based on our own experiences and those of other giving circles: