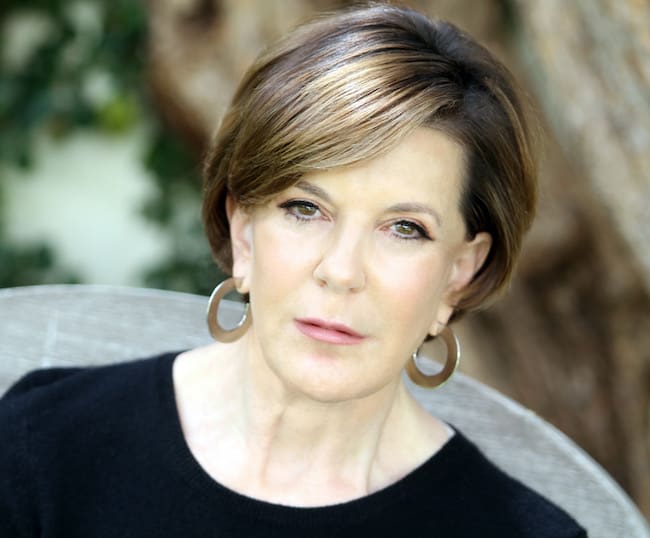 Last week, after a thorough search for the best youth arrest diversion program in the country, the Annie E. Casey Foundation selected the Los Angeles-based Centinela Youth Services and its Everychild Restorative Justice Center as its model for promoting restorative justice-based juvenile diversion nationwide. The two groups plan to team up to develop a national strategic plan to replace traditional juvenile probation and incarceration protocols with evidence-based diversion practices.

So, with national attention on this program, why isn’t the city it was designed to help making better use of it?

Restorative justice-based youth diversion, in lieu of prosecution, allows young alleged offenders to clear their records by participating in therapeutic programs that may include individual and family counseling, tutoring, after school programs and victim/offender mediation. The idea is to keep kids from traveling down the infamous pipeline to adult prison, which, data shows, is increasingly likely if a youth has contact with the juvenile criminal system.

The Centinela model is the same one discussed (although not identified by name) in the Los Angeles Times’ September 29 article, “Youth advocates challenge LAPD diversion program.” The Los Angeles Police Department adopted the program in 2013 to refer detained youth for services rather than filing arrests.

The article described how local youth advocates are disappointed that only a small percentage of eligible juveniles are actually being diverted by the LAPD. A prime example is how officers are disqualifying youths who have prior records. This is unfortunate because the success rate for youth who enter the program is tremendous. Data shows that of the 4,000 youth whose arrests have been diverted through Centinela, the one-year recidivism rate has been only 11%, compared to estimates ranging anywhere from 25-60% of youth placed on informal probation or incarcerated in the Los Angeles County Probation Department’s facilities.

Additionally, the average annual cost to divert a youth through Centinela averages around $4,000, compared to the whopping $770,000 figure currently estimated to incarcerate the same youth. The latter figure is based upon the current juvenile population in the county detention halls and camps and the county’s 2020-21 Recommended Budget.

I was personally involved in designing Centinela’s program after the Everychild Foundation, which I founded and where I serve as president, gave the agency $1 million in 2011 to expand a program at the juvenile courts where judges were diverting youth to Centinela’s services.

Once the Everychild program was up and running, it became clear that youth could benefit even further if diverted earlier in the process – at the point of arrest instead of at the courthouse stage where youths already often begin self-identifying as criminals.

As a result, I approached then LAPD Chief Charlie Beck about setting up an additional diversion program where officers would refer youth to services right off the street. He agreed to launch a pilot and a group of us set to work designing the framework. The team included LAPD officers, the Juvenile Public Defender and District Attorney offices, the Department of Children and Family Services, Centinela’s director and more.

Originally named the “Second Chance” program, it soon became evident that limiting eligibility to those with only one prior arrest was shortsighted and that many other youths could definitely benefit from the guidance and therapeutic help the program provided. In particular, Centinela discovered that the restorative justice elements – meeting and making restitution with victims – were especially helpful with turning youth around, regardless of their number of prior arrests.

Last year, the county Board of Supervisors empowered a work group, of which I am a member, to rethink the way Los Angeles handles the youth who it has traditionally funneled into the absurdly expensive and  failed Probation Department system. It will soon present its recommendations in which diversion programs will play a critical role.

Given this backdrop, it is time for the LAPD to move full steam ahead with the outstanding opportunities that already exist in the form of a nationally-recognized model in its own backyard.