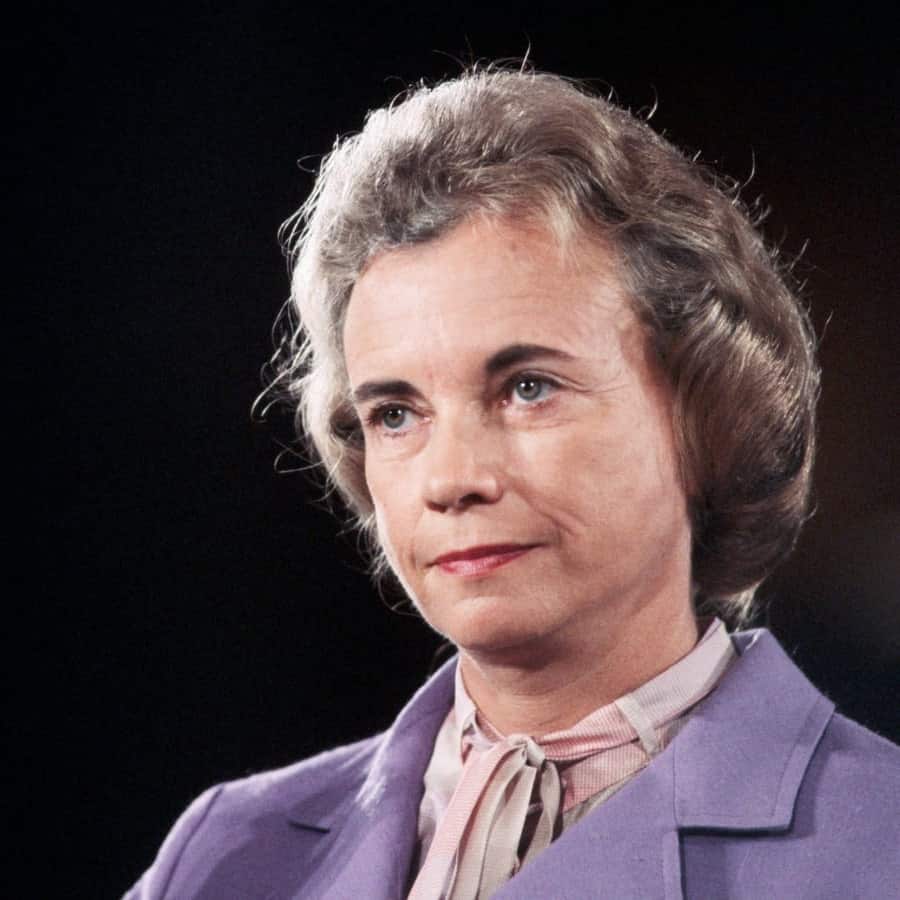 Former Supreme Court Justice Sandra Day O’Connor spoke to a group of more than 60 Everychild members and their guests at a Nancy Daly Salon Series special event on February 25, 2012. The evening focused on the justice’s efforts to reverse the declining knowledge about civics in the U.S. and her efforts to turn this trend around through www.iCivics.org, which provides free educational materials for teens, parents and teachers.

In an intimate setting, the evening began with Justice O’Connor responding to moderator and gracious host (along with his elegant wife, Everychild member Pamela) Jarl Mohn’s questions about her childhood on an Arizona ranch, her education at Stanford, her legal career, and her tenure as the first woman appointed to the U.S. Supreme Court.
Speaking about her early years with humor and charm, Justice O’Connor told of her struggles to be accepted in the legal world that was dominated by men. A 1952 graduate of Stanford Law School, she was unable to get a job with a law firm. If she was not rejected outright with the words “we don’t hire women lawyers”, she was told she could work in the steno pool typing briefs.

She prevailed and became an assistant attorney general in Arizona in the 1960s, served in the state senate, and as a Superior Court judge. She was appointed to the Supreme Court by President Ronald Reagan in 1981 and retired from the court in 2006.

Justice O’Connor explained to the group that she is deeply concerned about the surprising lack of knowledge about civics in our country. “Half of U.S. states have stopped making civics and government a requirement for high school, “ she said. “Without people knowing how the government works, it is difficult to have an effective democracy.”

“Securing our democracy requires teaching the next generation to understand and respect our system o f government,” said Justice O’Connor.

In just two years, iCivics has produced 16 educational video games as well as teaching materials that have been used in classrooms in all 50 states.

For more information, go to www.icivics.org.